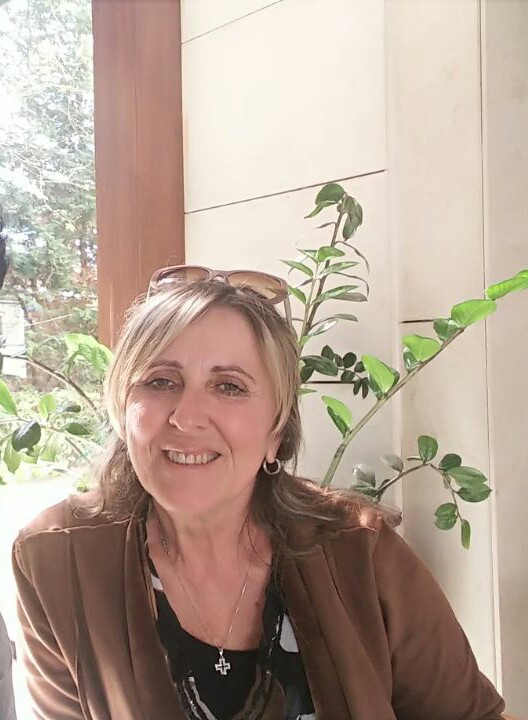 Education is a stabilizing feature in the unsettled lives of refugee children. Acknowledging this, Stephanie and Toby (volunteering at the Katsikas Refugee Camp in the spring of 2016) put their best skills forward and created HABIBI CENTER last August 2016 in Eleousa (Ioannina) offering classes of English, Maths, computer skills, Art, and Greek. The center also provided transportation for children who were living in different accommodations in the surrounding area of Ioannina.

When the majority of students were relocated to Athens in the beginning of 2017, Habibi Center decided to move there as well.

One of the most enlightening and wonderful achievements of HABIBI CENTER is that the students who attended some of the official Cambridge English exams received their certification.

I want to express my sincere gratitude and respect to HABIBI CENTER, the volunteers and donors for their support and commitment. 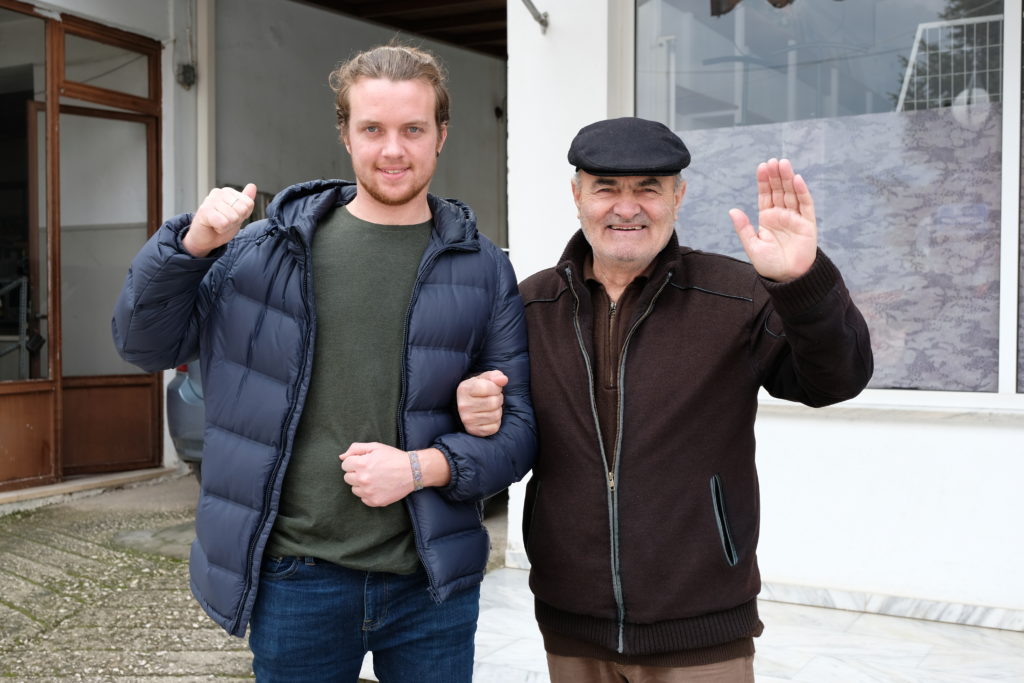 Since I had the pleasure to experience Habibi Center as a local Greek, I was asked to write something about my experience with it. It is very difficult for me to do so, because there are so many memorable moments… especially with the volunteers… also forgive me if any mistakes in my English.

Everything that follows is based on my experience, my understanding and it is my point of view. Some things can be proven, others are a matter of being there and experience it by yourself and some is just a matter of opinion and preference, so…

Many refugees came to Greece mainly because of the war in Syria, with the hope to go to richer European countries like Germany, France, England, … in pursue of a better life. Some of them were relocated to a camp near Katsikas, a village close to Ioannina city, others to Doliana village, a few to a camp near my village -also close to Ioannina – Eleousa… where Habibi Center also acted and ACTION they did! Opposed to some NGOs (Non-Government Organizations) that acted like governments, slowly or not at all, Habibi Center, despite many difficulties, acted swiftly and to the point…

Habibi… is an Arabic word used to describe someone the speaker likes or loves (Wikipedia). That is exactly what Habibi Center is. A group of volunteers from all around the world, that despite their differences in lifestyle, beliefs, education, financial state, etc. they all have something in common and that is TAKING ACTION with care and love -especially- for the refugees children. They usually are not teachers, but they do teach whatever they can, languages, geography, math, computers, art, etc. at least that is what they did in my neighborhood (and elsewhere) from August 2016 till January 2017.

When volunteers from Habibi Center came to rent four shops, the one next to the other, in order to create classrooms for the refugees children, my neighborhood was kind of a depressing place. Once the center of the village, with a plaza that children played and shops around it, now many of the shops – among them my own – closed, as we were not able to withstand the Greek Debt Crisis. This prototype school brought life again!

At the beginning it was strange, Greek people are usually φιλόξενοι (friendly with the foreigners) by temperament, but debt crisis spread fear and insecurity to many hearts… and then kids come… and kids bring laughs, noises, fun, tease, pleasure, cries, craziness, joy, tears, play… My neighborhood was alive again and no I don’t mean the shops but people, children, volunteers, locals. Something or someone that is strange can be intimidating but also appealing, my neighborhood was alive again… To see my 73 years old father playing soccer, giving candies, food, trying to communicate verbally with some of the kids, was just pure joy. But one moment I will hopefully never forget is Adamantios, a neighbour kid, an 8 year old boy which I adore, playing soccer – him and a couple of other kids from the neighborhood – with refugees children. Watching kids play, transcending any barrier… and just play, have fun, communicate in that way, was really just inspiring.

About the volunteers, I can honestly write pages and pages. I came closer to some of them and shared some very deep meaningful conversations… I really wish I could distill to you my experience with them… All of them in one way or another, for one reason or another, are persons of ACTION. And that is something to admire, especially if the outcome is truly good as in this case. I used to call them “crazy” and in a good way they are… Whenever I could talk with them just before they were going to leave, I was asking them “What is the best moment you had here?”All of them told me the same thing, teaching and their relationship, their love with the children.

Once, one of the volunteers – that is no coincidence that is one of the creators of Habibi Center – told me with passion and determination that “… I want these children, when they grow up, not to be beggars, but be proud and work for their lives…”

What else is to say…

With my respect to all the “crazy” people…