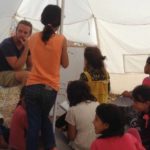 The Habibi Center first opened its doors to refugee youth on August 8th of 2016, in the town of Eleousa, in the north of Greece, and offered non-formal education to refugees living in several camps and temporary housing around the area. After operating for over 2 years as a grassroots project, in November 2018, the project became registered as a non-profit organization: Association Espanola Habibi Center. Since its beginnings, the Habibi Center has provided educational activities to over 300 teenagers and young adults. Today, the Habibi Center is located in the center of Athens and is run by three long-term volunteers. It continues to serve refugee adolescents residing in Athens and providing a safe space for learning, expressing themselves, and for acquiring the tools they need for a brighter future. 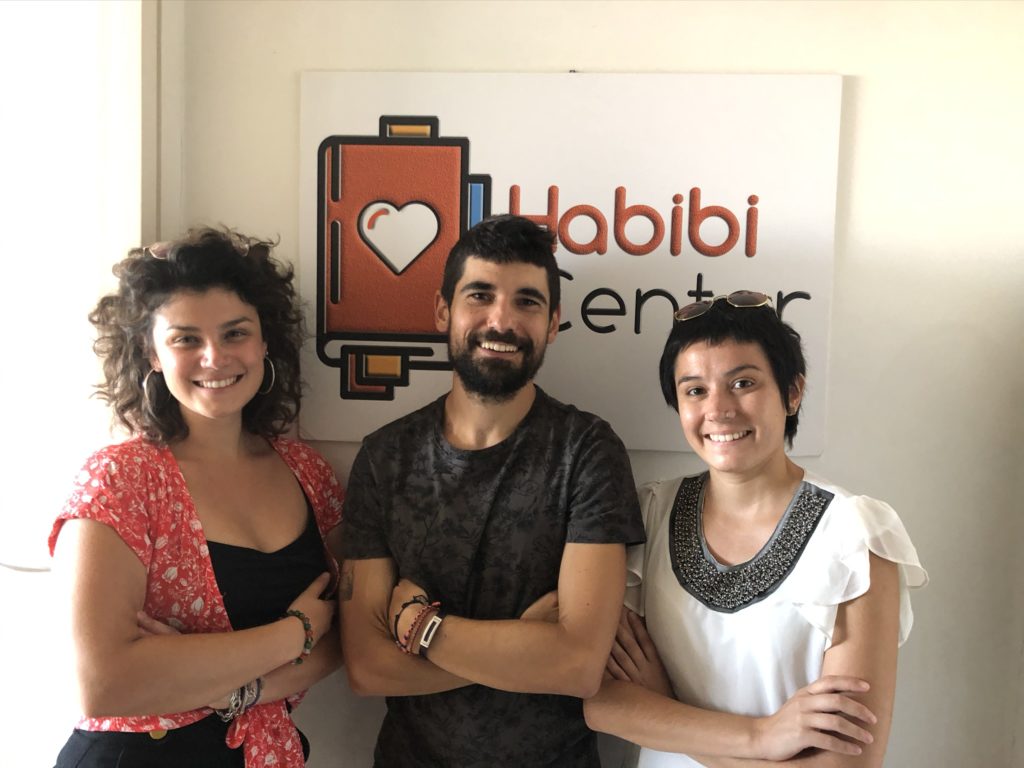